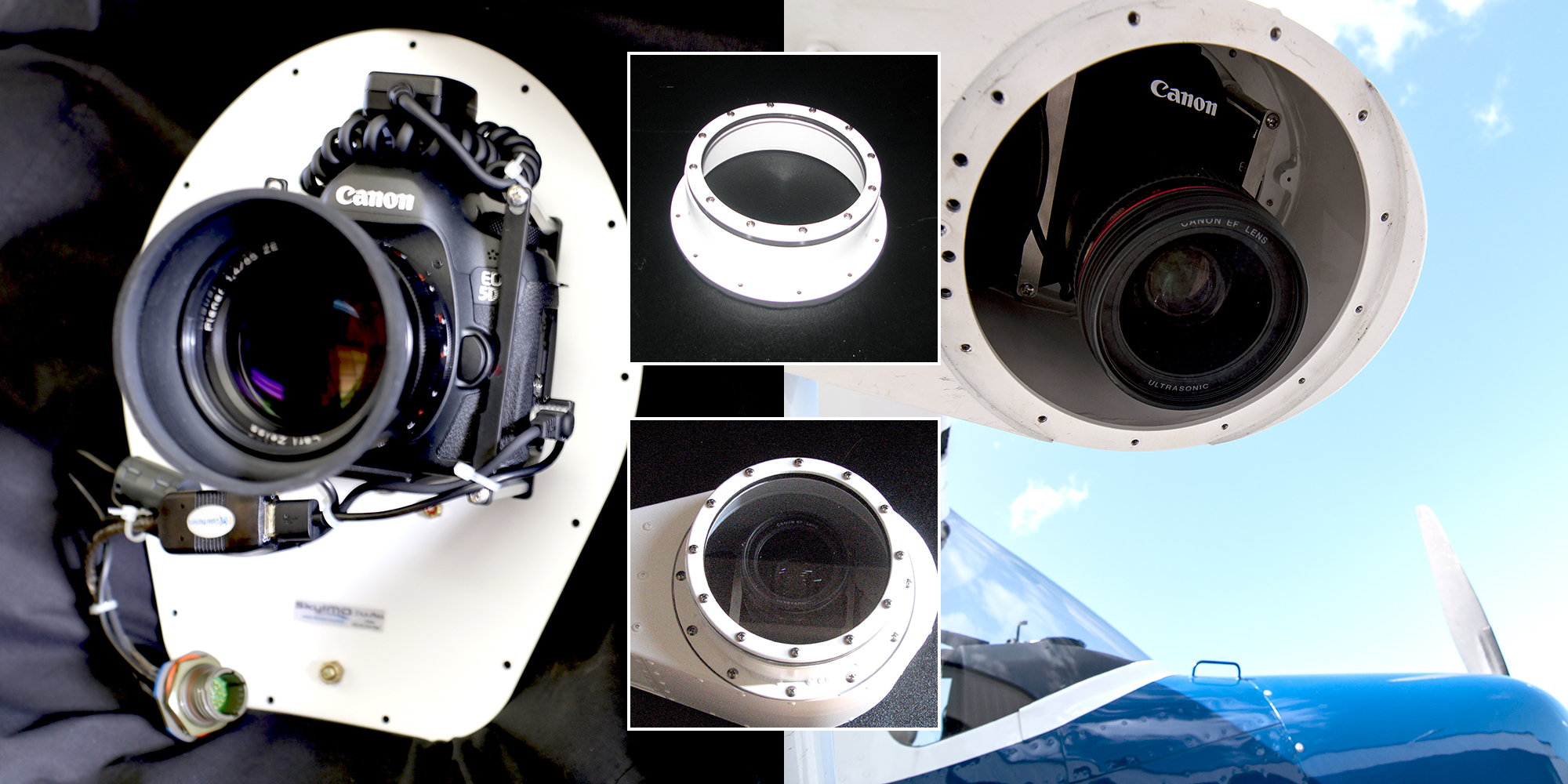 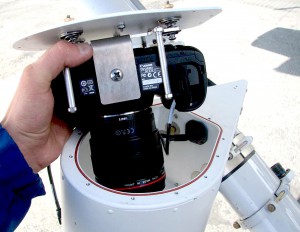 SkyIMD’s Supplemental Type Certificate (STC) integrates a Canon 5DS pod kit for a Cessna 152, 172 Skyhawk, 182 Skylane, 206 Stationaire, or most helicopters using a Meeker Mount. Over 60 different aircraft models are approved domestically and internationally by the FAA, European Aviation Safety Agency (EASA), Agência Nacional de Aviação Civil (ANAC), and many others. The FAA STC approves use of the camera while carrying commercial passengers. As an advanced certified feature the pilot can remove or swap the camera pod to another aircraft in minutes. A 22 pin cable interface connects power and laptop to the camera for live viewing, recording, or even in-flight processing. 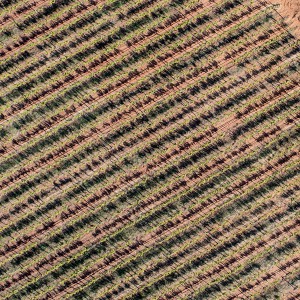 Ryan Guthridge, Business Manager at Top Intel, a Precision Ag service in Iowa and Nebraska, believes the Canon 5DS R will improve farm productivity, “Canon is already a market leader for Precision Ag imagery applications. A Canon 6D captures Near Infrared (NIR) multispectral imagery up to 60,000 acres per day with excellent 70% ground overlap at five inch resolution, or 30,000 acres/day at two inches. This already allows for a Precision Ag business with one Cessna to capture 10-20 fields per hour, and a whole region of farms during each flight. Canon 5DS R will nearly double daily productivity; whether one inch ground pixels or 1 meter GSD (Ground Sampling Distance). The actionable imagery is very cost effective and timely (delivered within 24 hours through AgPixel), which provides invaluable information for in-season management decisions, whether it be for scouting missions, variable rate application, biomass calculations, or insurance adjustments.”

Mark Zaller COO of SkyIMD says, “A Canon 5DS in an FAA approved Cessna pod provides an economically competitive alternative to drones. A Cessna captures huge areas at altitudes from under 400 feet AGL (Above Ground Level) to over 17,000 feet, with no commercial airspace restrictions. A Canon 6D (20MP) on a Cessna has been one of the most cost effective Precision Ag platforms in the air, and SkyIMD’s FAA approvals will now allow up to five Canon 5DS (255 MP total) on the same low cost aircraft. During a recent Precision Ag mission, SkyIMD diverted to use the Canon 5DS R on a true Emergency Response at the Santa Barbara Refugio Beach Oil Spill. With a 35 mm lens from 1000 feet up, we supplied the US Coast Guard with 2 inch pixel resolution of the affected beaches.” 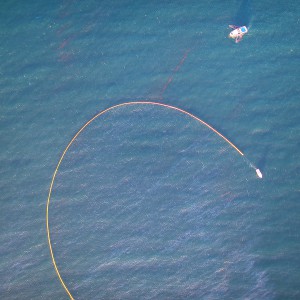 SkyIMD will showcase the Canon 5DS R at the InfoAg Conference in St Louis on July 27-30th. During the Monday demonstration tour, Top Intel (http://www.topintel.com) will capture normal commercial imagery from a Cessna to create a Normalized Digital Vegetation Index (NDVI) that is processed overnight by AgPixel (http://www.agpixel.com), and will be viewed in SkyIMD’s exhibitor booth. SkyIMD will present “Aerial Platform Innovations” in Grand Ballroom C at 10 am on Thursday July 30th, and will participate in an industry panel comparing the cost of precision ag imagery from UAVs, manned aircraft, and satellites.