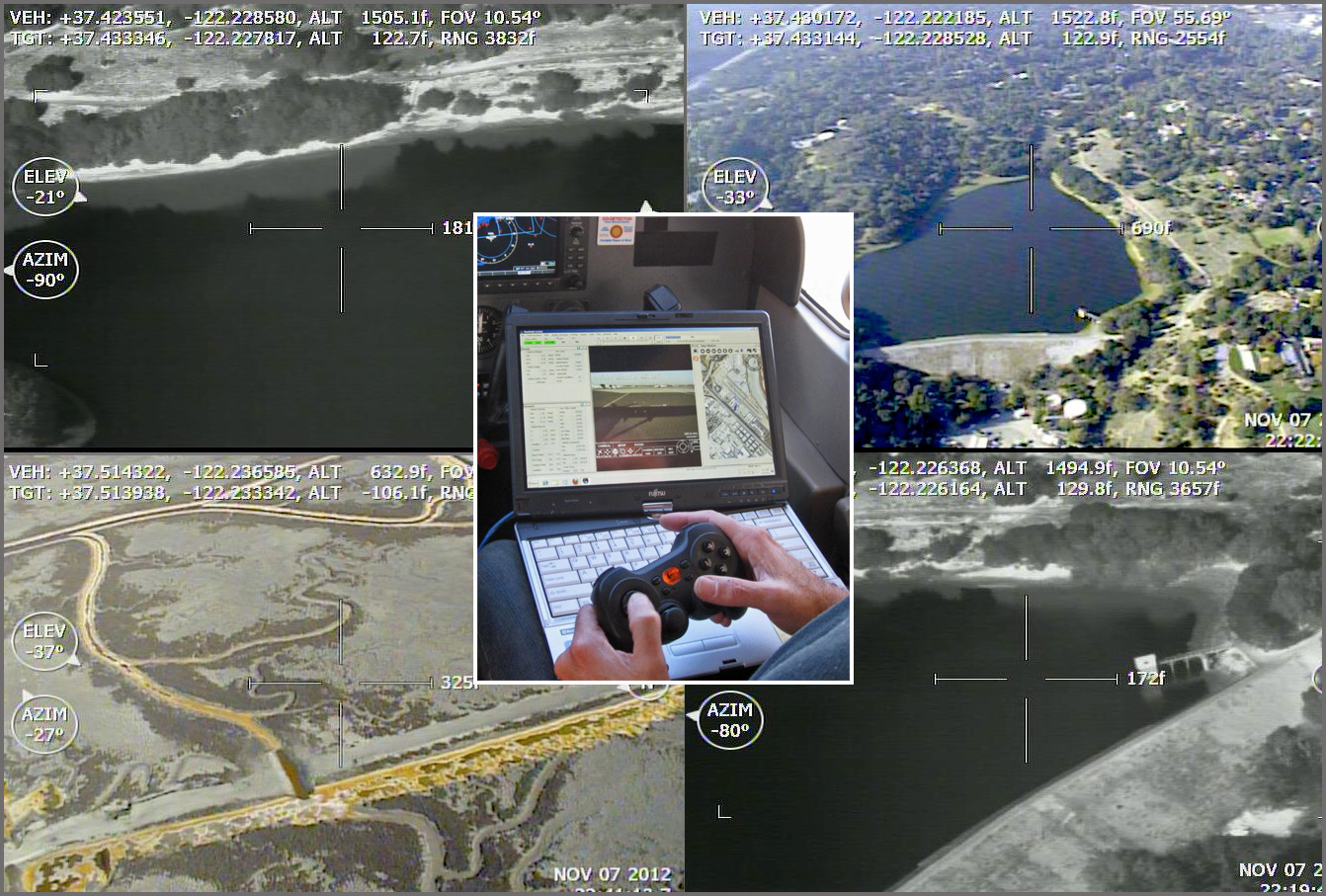 November 20, 2012 — SkyIMD, the innovators in aerial imaging and Intelligence, Surveillance and Reconnaissance (ISR) solutions, announces that it has been awarded a contract by the USFWS Office of Law Enforcement Aviation for its SkyFusion Pak 2000 aerial imaging system. 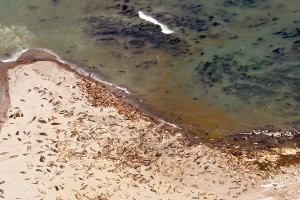 The SkyFusion Pak system is a fully-integrated, lightweight video camera system that can be mounted on the wing strut or belly of Cessna aircraft. It features high-zoom capability in order to identify vehicles, subjects and evidence from a safe altitude and the ability to send photos in real-time to Special Agents on the ground. SkyFusion Pak 2000 has the ability to automatically track moving objects such as vehicles during law enforcement surveillances. It also includes FLIR (Forward Looking Infrared) capability in order to be effective during night law enforcement operations.

“The SkyFusion Pak 2000 is STC FAA-approved for over 30 Cessna aircraft models, so it can be installed on multiple aircraft models with easy field approval as needs arise,” said Tom Bleier, vice president of business development at SkyIMD. “This provides maximum portability, flexibility and convenience for the USFWS Office of Law Enforcement Aviation.”

Key features of the SkyFusion Pak 2000 include: