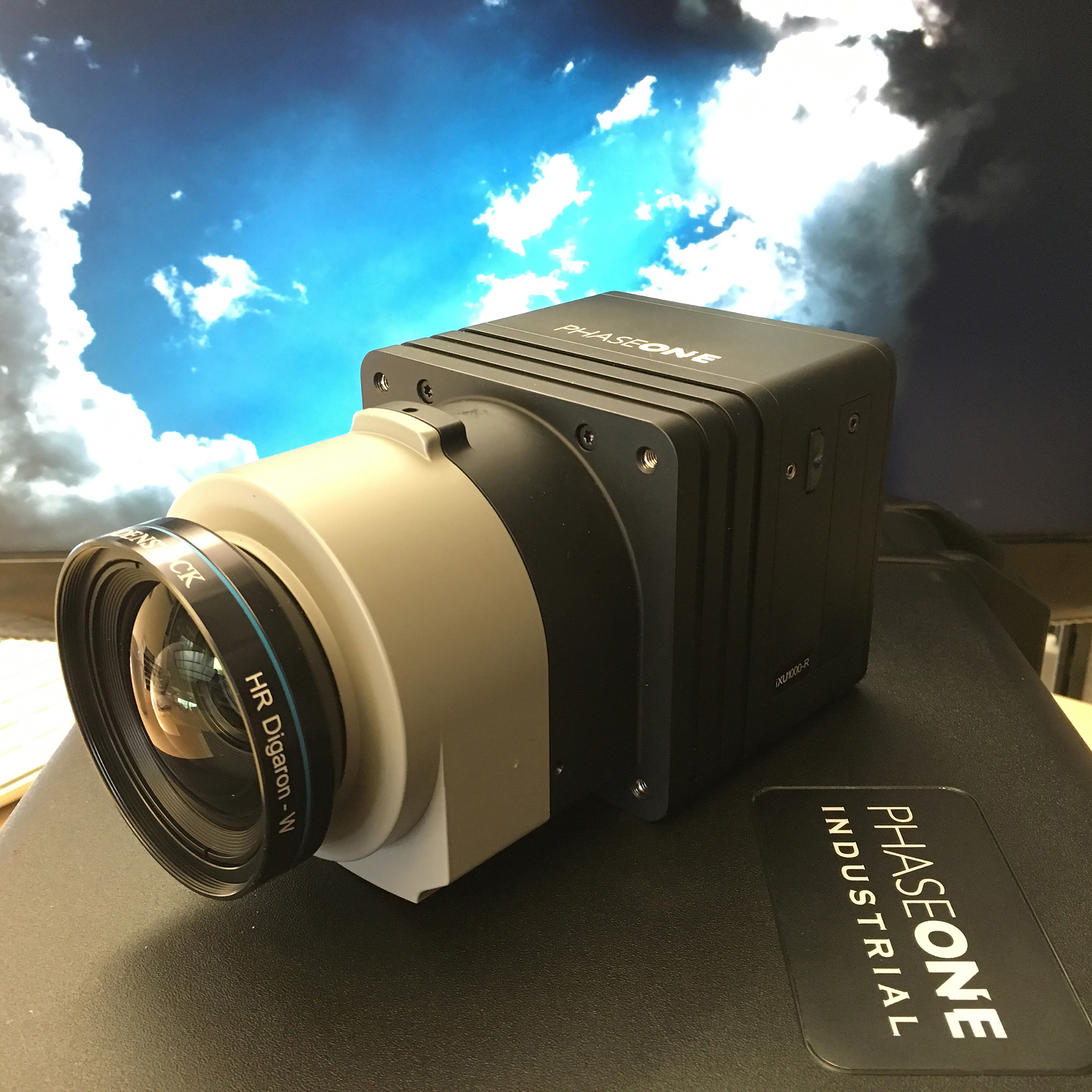 SAN FRANCISCO and COPENHAGEN, February 26, 2015 – Sky Imaging Mapping Data (SkyIMD), a leading provider of smart geospatial imaging systems and Phase One Industrial, a leading manufacturer and provider of medium format aerial and industrial digital photography equipment, today announced that SkyIMD has introduced a mount for Phase One aerial cameras that is approved for commercial aviation by the FAA and 55 other countries with over 23 popular aircraft.

SkyIMD has manufactured a pod which can house a single Phase One iXU and a larger pod that can house two iXU cameras, or an iXA or iXA-R. The aerodynamically designed pods are engineered to give optimal camera performance without affecting the flight characteristics of the aircraft. Phase One aerial cameras, when mounted in SkyIMD’s pods, have Parts Manufacturer Approval (PMA) from the FAA, and can be Supplemental Type Certificate (STC) mounted on many aircraft. The pods can be removed completely by the pilot between flights, or hand-swapped to another aircraft. With just a little additional weight, and no additional operational cost, many aircraft already in service can be retrofitted with one or more pods carrying Phase One aerial cameras. By using mounts that are easily moved between different aircraft, users can extend missions, reduce costs and backup each other. In fact, one camera pod can be shared between a fleet of helicopters and fixed wing aircraft.

Henri Wolf, COO of SkyIMD said, “SkyIMD’s mounts bring the incredible high resolution of an 80 MP aerial camera, and exceptional value to many aerial photographers, who can deliver images for many times less cost than a UAV. Anyone with a small plane, or even a flight club, can effectively mount a Phase One iXA-R 80 MP camera, with its pre-integrated corrected lens, to deliver survey quality images. A full configuration can provide results similar to a large nine-inch film camera, which requires a permanent belly hole. Digital results are instantaneous, and feed directly into software for geometrics, photogrammetry, and automated change detection of power lines, pipelines and RoWs (right of way).”

Dov Kalinski, General Manager of Phase One Industrial added, “We understand that flexibility is important in the industry, so we designed our Phase One aerial cameras as the central hub in an open aerial data acquisition system, enabling our users to choose “best-of-breed” components such as the SkyIMD – Phase One pod.”

Combining two cameras in a single pod, enables operators to capture RGB (red green blue, normal visible color) and NIR (near infrared) simultaneously, or capture a wider swath of images to be stitched together in processing. By using multiple pods on a single aircraft, a user can fly a small Cessna combining five STC-approved Phase One cameras. This unique combination, allows for an astounding combined coverage of up to a 40,000 pixel width imaging swath or an array of oblique and nadir cameras. A pod housing a Phase One camera can also be used together with an existing EO/IR gimbal to assist in surveillance.